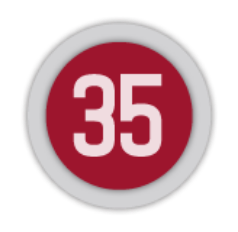 PARO IMPLANTO Pointe-Claire is offering implant rehabilitation training in accordance with the new standards recently adopted by the ODQ.

Offered in collaboration with Zimmer Biomet, the Synergy Training Program (STP) will be given exclusively in French by Dr. François Gagnon over a period of five (5) days between September 23rd 2016 and June 9th 2017.

Successful implant dentistry is based on teamwork. This program offers interactive learning and complete training in every aspect of implant dentistry, as well as year-long access to a prosthodontist. Furthermore, since you will select the case or the cases with which you will be working, the training will adapt to your specific needs. 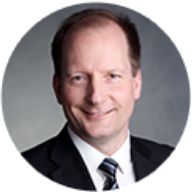 Since returning to Montreal, Dr. Gagnon has worked in fixed, mobile, and implant prosthodontics in private practice as well as in the hospital setting in the Maxillofacial Prosthodontics Department of the CHUM (Notre Dame). He also works in clinical education, teaching students at the Faculty of Dental Medicine at the Université de Montréal. 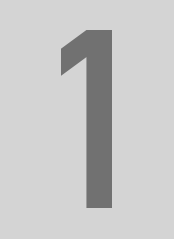 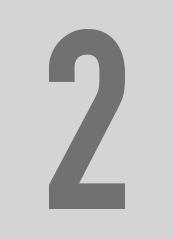 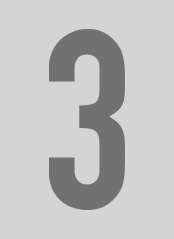 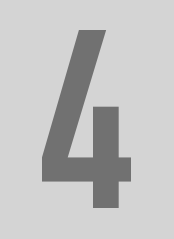 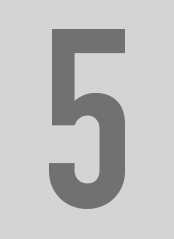 THIS COURSE IS COMPLETED